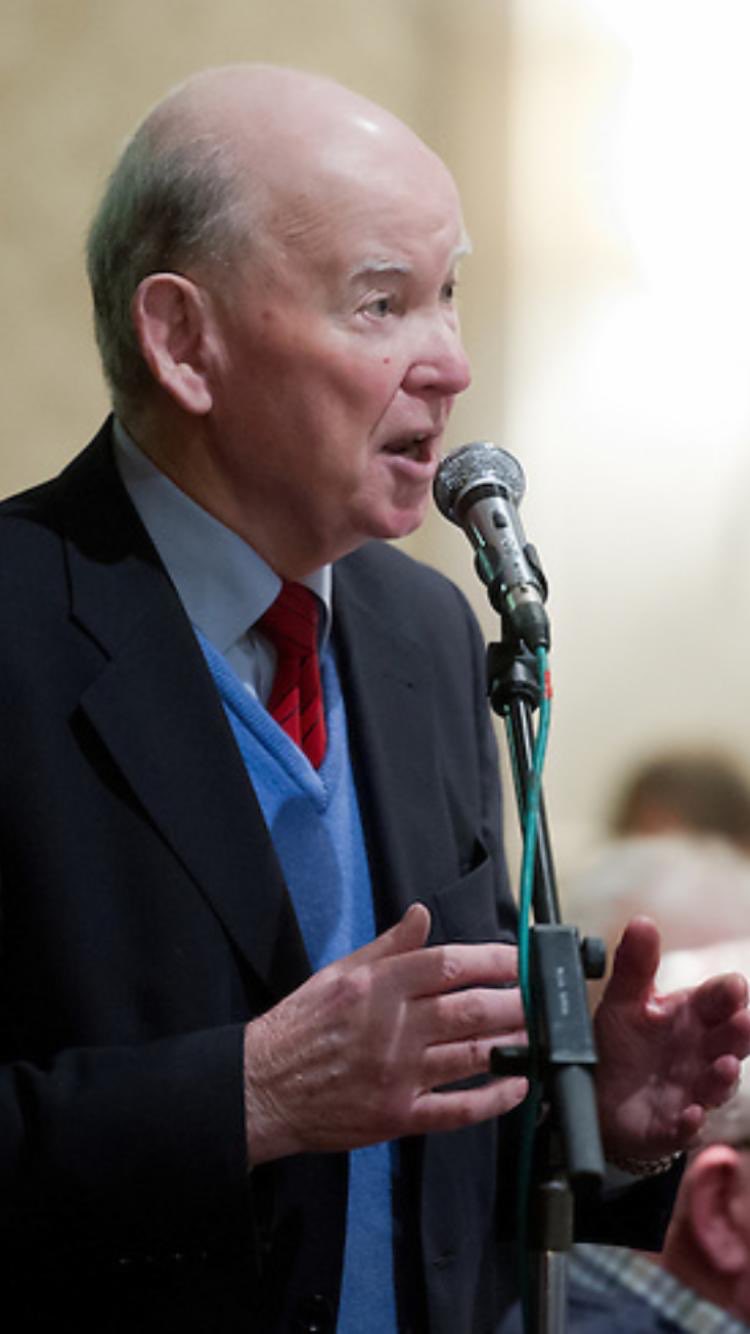 ​It is with regret that we have learned of the death of former Munster Council and Clare County Board Chairman Noel Walsh.

​He was the Clare County Board delegate to Munster Council for 8 years and was also Chairman of Clare Bórd na bPáirc. Noel was a Senior Football Selector for 20 years including when Clare won the Munster Championship in 1992 and served 3 terms as Manager of the Clare Senior Football team.

​Noel became Vice-Chairman of the Munster Council in 1992. In 1995, he succeeded Tom Boland as Munster Chairman and completed his term of office in March 1998.

​Noel was appointed Chairman of the National Football Development Committee by then President Joe McDonagh, and was also a member of the Disciplinary Rules Workgroup, the Railway Cup Workgroup and Féile Peil na nÓg Workgroup.

​“Noel made a major contribution to the GAA. During his term as Munster Council Chairman, it was his great honour to present the Munster Hurling Cup to Clare Captain Anthony Daly in 1995 after a 62 year gap, just three years after serving as a Clare Selector when they won the Munster Senior Football title. He was a very genuine supporter and one of the people who made the GAA what it is, a Community based Worldwide Organisation that gives people a sense of pride in their own place. His example is being followed today by those helping vulnerable people in their own Communities. On behalf of the Munster Council, we extend our deepest sympathies to Noel’s family and friends. Ar dheis Dé go raibh a anam.”

​“It is with deep sadness that Clare GAA have heard of the passing of Noel Walsh. To say that Noel gave service to his Club, County, Province and Country would be putting it mildly. He was a leading light in the county of Clare for over five decades. His beloved St Josephs Miltown Malbay were always in his thoughts and this also was vividly correct for his love of his County. Playing and then managing Clare for a number of seasons ended with the most glorious of days in 1992 when his boardroom battles for a Munster open draw ended with Clare taking Munster honours. He served his County at Provincial and National level with much success. Noel’s innovative thoughts allied to a strong determination that the sport and equality for all was always to the fore led him to be one of the most respected administrators in the Association. Finally, on my behalf as Clare GAA Chairperson and behalf of the GAA people of Clare, may I extend my deepest sympathies to his wife Ursula, son Carl, daughters Lisa and Noelle, grandchildren, close relatives, friends and GAA colleagues everywhere.”