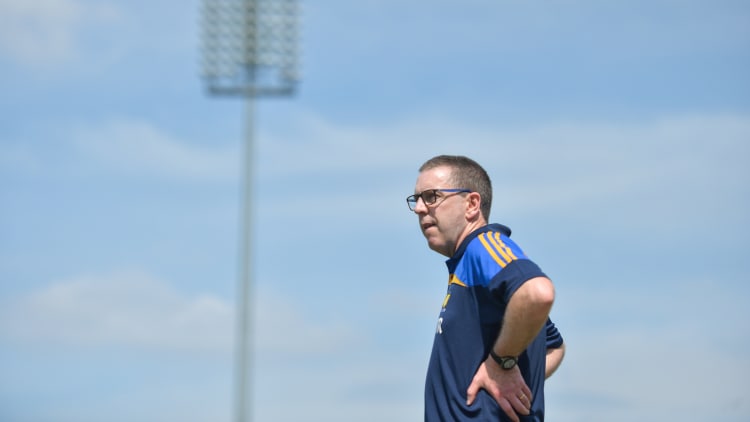 In the first semi-final Galway, who have just completed the 2017 All-Ireland Championship and National League double, will square off against Dublin (12.30pm ET, 5.30pm Irish time). This is a highly-anticipated rematch of their 2015 Fenway encounter.

The winners will collide in the final at 3.00 pm ET (8pm Irish time). All games will be shown live on TG4 in Ireland and on NESN in the United States.

Super 11’s is a modified version of hurling which was devised by the Gaelic Players Association (GPA). Played 11 a side, it is fast, exciting and end to end. A goal inside the designated scoring zone is worth three points, while scoring from outside the zone is worth five points. This is one of the many innovative rules in this non-stop variation of traditional hurling. The one-on-one penalty, first introduced in Super 11s and now used in the traditional game, adds further spice while the tap and go free, where a fouled player can tap the ball off his hurley and resume play enhances the game’s incredible speed.

A significant factor in the development of Super 11’s was to allow hurling to be played in stadiums and venues all over the world where field size is invariably smaller than the traditional hurling pitch. On November 19 Super 11’s will have its third US outing. Nearly 28,000 fans packed Fenway Park two years ago and even bigger crowds are expected next month as hurling’s profile overseas is raised by bringing the ancient Irish game, the fastest game on grass dating back over 2,000 years, to new audiences.

Showcasing amateur athletes performing at an elite level, it is hoped that this sharp, explosive brand of hurling can develop the game positively for future generations and Irish hurling fans will be able to keep in touch with the action during all three games as it is screened live on TG4 in Ireland and on NESN in the United States.

Tickets for the AIG Fenway Hurling Classic and Irish Festival, which include all three games of the highly-anticipated tournament, are available at www.redsox.com/hurling