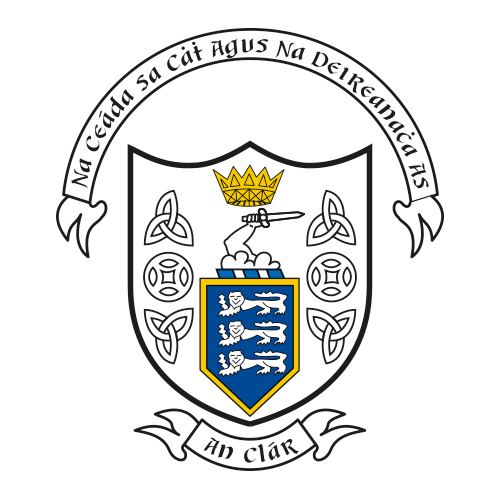 Cratloe are still on course for another football and hurling championship double in Clare after beating Cooraclare by 4-16 to 0-9 to qualify for the County SFC semi-finals.

Already in the hurling semi-finals, a powerful second-half performance saw them win this football quarter-final comfortably with the goals coming from Rian Considine, Cathal McInerney, Billy Connors, and Conal O’Hanlon.

Cratloe will be joined in the Clare SFC semi-finals by St. Joseph’s Miltown, Ennistymon, and Kilmurry Ibrickane.

St. Joseph’s had little trouble dispatching Clondegad on a scoreline of 2-14 to 1-7 as they avenged their semi-final defeat to the same opposition last year.

Ennistymon have reached the last four for the very first time in the club’s history thanks to a narrow 2-12 to 2-10 victory over Éire Óg Ennis, while Kilmurry Ibrickane’s quest for a three-in-a-row continues apace after their 3-12 to 0-10 victory over Corofin.

Meanwhile Feakle and Scariff qualified to meet in next weekend’s Intermediate Hurling Semi Final with victories over Broadford and Sixmilebridge respectively.